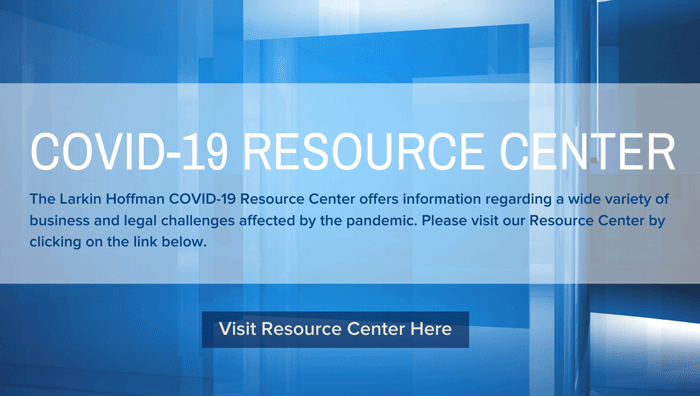 Larkin Hoffman has been named one of the country’s Top 50 Construction Law Firms® by Construction Executive magazine.