I recently had the opportunity to sit down with Bill Katter, President of United Properties Development, in the firm’s new offices located in the RBC Gateway, a building he developed.  The 37-story tower sits on a key block linking the downtown Minneapolis core with the bustling North Loop neighborhood and providing tenants with commanding views of the Mississippi River, just a few blocks away. 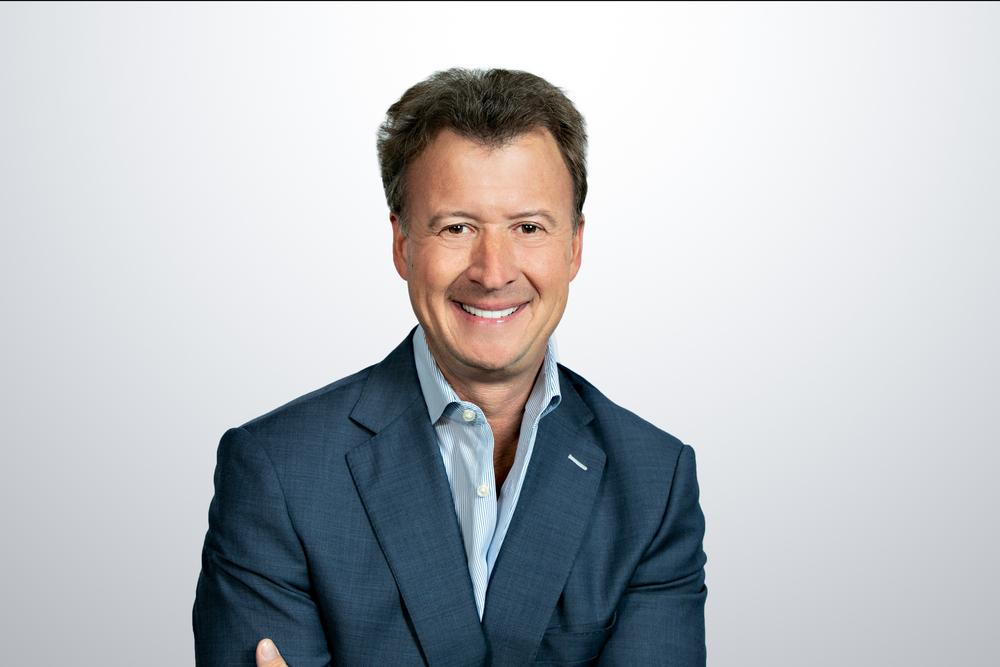 Bill Katter didn’t plan to be a developer when he was recruited to join United Properties almost 20 years ago.  He was working for Lutheran Brotherhood underwriting equity investment when Boyd Stofer offered him a job underwriting acquisitions for United Properties.  Soon after, Stofer asked him to take on development of the C.H. Robinson Headquarters in Eden Prairie.

“It started with Boyd saying ‘you have the qualities of a developer. Why don't we just make you a developer and see where it goes’,” said Katter.  Asked what those qualities are, he responded, “I would think drive is the most important thing, wanting to wake up and get something done, and the desire to compete and win business.”

Katter talked about what it took to develop RBC Gateway, the largest mixed-use project to open in downtown Minneapolis in many years.  “First of all, organizationally we never built something taller than 10 stories in our a hundred plus years history. For us, it was the fortitude and the organizational depth and breadth to pull something like this off. The second thing we learned is how important Minneapolis was to the Pohlad family. The project was a chance to reunite, under one roof, with our owner and contribute meaningfully to Minneapolis.” 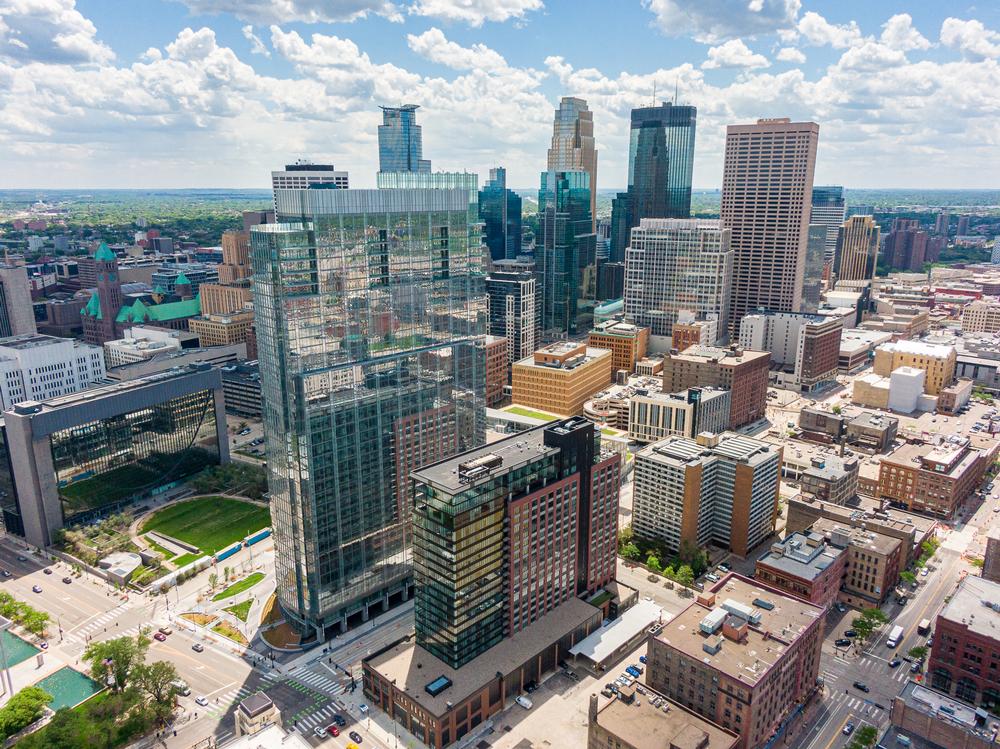 Landing the Four Seasons Hotel was the special sauce of the project, according to Katter, but it wasn’t clear it would pencil out.  “We felt great about the condos, we felt great about the office, but the hotel, we were not sure it would underwrite fully.  We all kind of locked arms and said, let's take a shot at this.”

Katter said the office component is doing extremely well.  “We're about to sign a lease that puts us at 99% leased.”  Still, he credits the other components of the projects with driving the success of office leasing.  “The Four Seasons Hotel offers a level of amenities with meeting space and dining, and valet parking was important to RBC’s wealth management business. It could also be there is a shift towards the North Loop and out of the core.”

We talked about what it will take to make development viable in downtown Minneapolis for the long-term and it didn’t take Katter long to come up with his answer.  “The most important thing is getting people back to the office and most of the major employers downtown have not fully commanded a return to office policy.”  He said, “until office fully returns, the core of downtown will continue to just feel like it's missing something.”

Katter contrasts the downtown core with the success of the North Loop.  “The North Loop is primarily a residential submarket with office in it. It has many more people living there and so it’s felt much more vibrant throughout the pandemic and even today.”

Shifting gears, we discussed some of the challenges in the marketplace with supply chain problems, interest rate hikes and fear of recession. Katter wouldn’t say the real estate market is in recession, preferring to call it a “cooling off period.”

“Our business is completely driven by access to capital and lenders have definitely pulled back on the amount of financing available for projects.”  Katter said that's a natural function of the economy slowing down. “Then the double whammy for us is there's also less buyers available.”

With volatility in financing markets and supply chain, buyers, underwriters and lenders are having trouble pricing assets right now, according to Katter.  “Our business is driven by long term debt rates but volatility has led investors to conclude it's hard to price an asset right now. Our pencils are down until things stabilize a bit and they probably won't stabilize, in my judgment, until the Fed decides it's done with a very aggressive raising of near-term interest rates and the campaign against inflation.”

Katter predicts the market will find a new place and get to a new norm.  “Then buyers will start pricing assets in that arena, lenders will see the new pricing and developers will see what their exit pricing looks like.”

Supply chain also affects pricing, according to Katter.  “We do measure that and the volatility of the supply chain.”  Compared to the ordinary level of supply and time of deliveries, the current market is four times off the standard deviation, said Katter. “That’s unprecedented, and that can be good and bad. It can be bad if you need materials that are coming from a place that's not close to your construction site.  It can be good in the sense that it's driven a repatriation of supply chains.”

Katter sees industrial development as the one bright spot in the market as businesses see more local demand and the need to control inventory.  “We developed 11 industrial buildings a year ago and we've since filled and sold most of them. We're about to break ground on our next 14 here and in Denver and Austin.” He believes the demand for industrial development will taper a bit as companies assess inventory and consumer demand in light of rising interest rates.

As we wrapped up the interview, we circled back to the RBC Gateway project.  It is clear that the Pohlad family and United Properties intended to create a lasting impact on downtown by building Class A office at time when others have pulled back, anchored by the Four Seasons Hotel and topped with high end condos.  As a result, downtown Minneapolis now has a landmark building connecting the central core to the successful North Loop neighborhood and the Mississippi River.