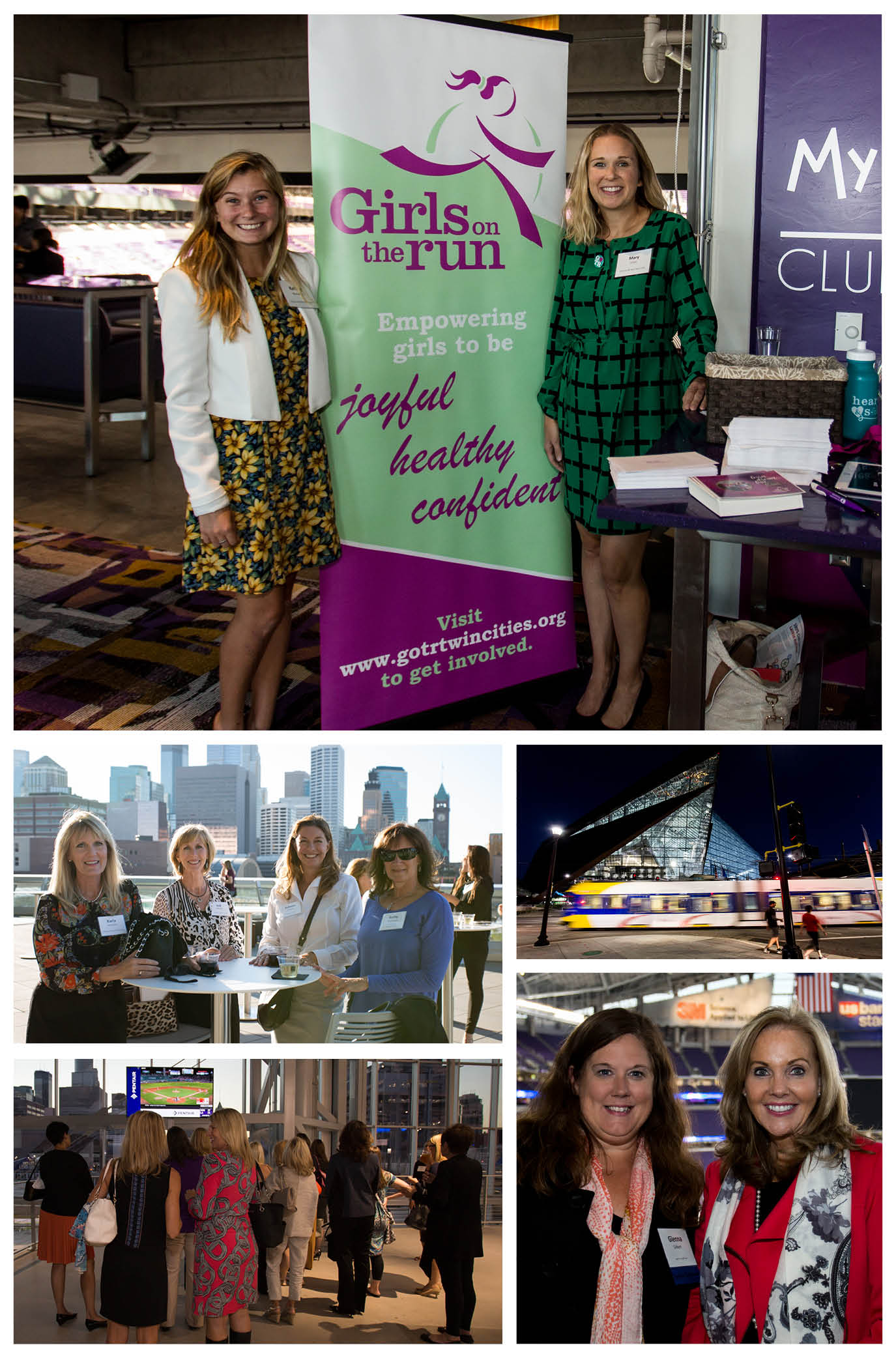 Larkin Hoffman held its annual women's networking event on Sept. 14 at U.S. Bank Stadium in Minneapolis. Women in attendance enjoyed an evening of networking and refreshments as well as tours of the Vikings’ new home.

The evening included a special address from guest speaker Maureen Bausch, CEO of the Minnesota Super Bowl Host Committee. Maureen spoke about her work on the committee and her path to becoming the leader she is today. As a marketing professional, Maureen is the recipient of numerous awards and honors, including being named One of Top 100 Marketers in the nation by “Advertising Age.” She has also been actively involved with the US Travel & Tourism Advisory Board, Explore MN Tourism Council and the MN Retailers Association.

The event also featured nonprofit partner Girls on the Run Twin Cities. Representatives Mary Uran and Kelsey McKenna provided information about their mission and the work that they do in the community. Girls on the Run Twin Cities teaches girls in grades three through eight a three-part curriculum designed to help them learn about themselves, teamwork, and how to shape the world around them. Each season culminates in the girls participating in a 5k run.