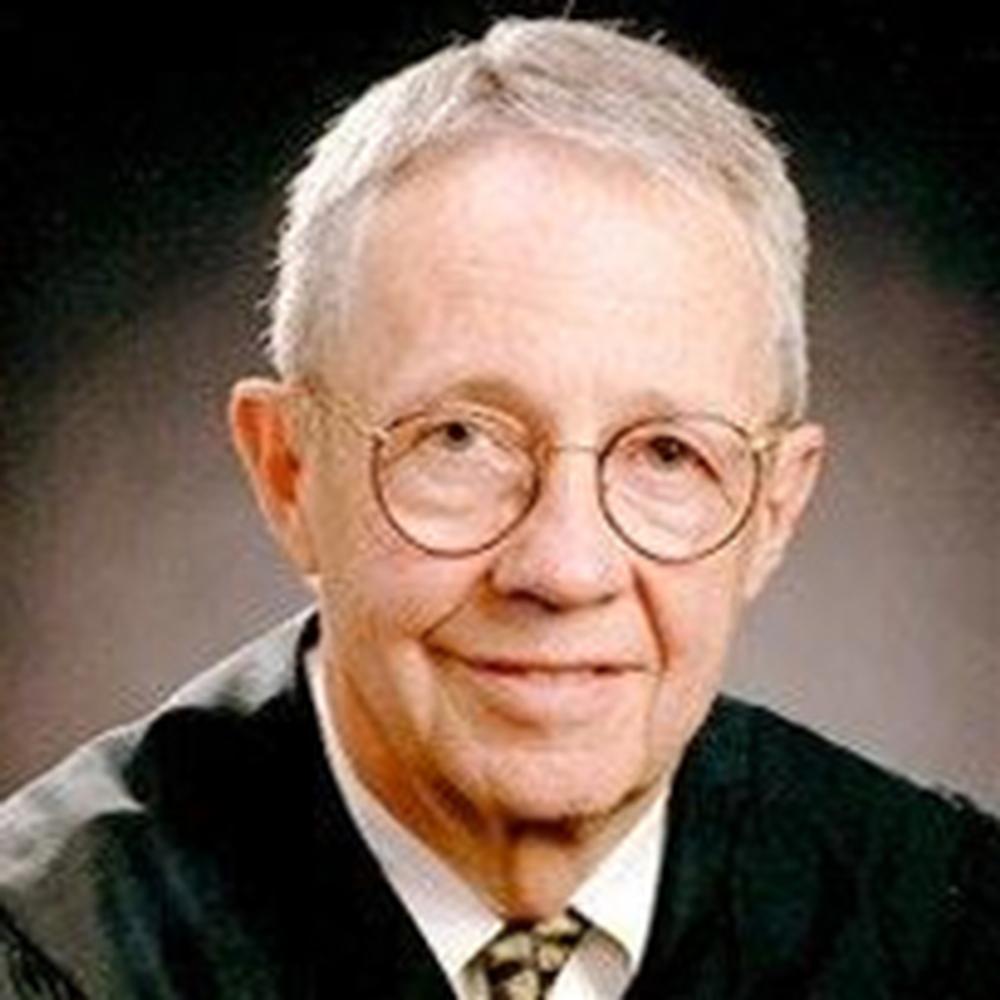 Larkin Hoffman mourns the passing of former shareholder Andrew Danielson. Andy joined the firm in the 1960s and left in 1971 when he accepted an appointment as a Hennepin County judge. He also served as a U.S. attorney under Jimmy Carter from 1976-1979 before returning to Larkin Hoffman to resume his practice as a trial attorney.

Andy is remembered by his peers as an accomplished litigator and a modest, humble and universally liked person. He is survived by his wife Vonne; three sons Scott (Shari), Jeff (Lori) and Jim (Emma); as well as seven grandchildren, Andy, Brad, Mitch, Olivia, Sophie, Stella and Ava.

Click here to read news coverage and an obituary from the Star Tribune.