In 1971, Governor Wendell Anderson appointed Edward J. Driscoll as Minnesota’s Commissioner of Securities and Chairman of the Minnesota Commerce Commission, where he was responsible for the regulation of financial service industries, including insurance, state chartered banks, securities, and real estate. As Commissioner, Ed called for hearings on franchising in Minnesota, and was responsible for drafting the Minnesota Franchises Act – the law that governs franchising in Minnesota today. Recently retired after a 40 year career with Larkin Hoffman, Ed’s career was defined by leadership in both the public sector and private practice. 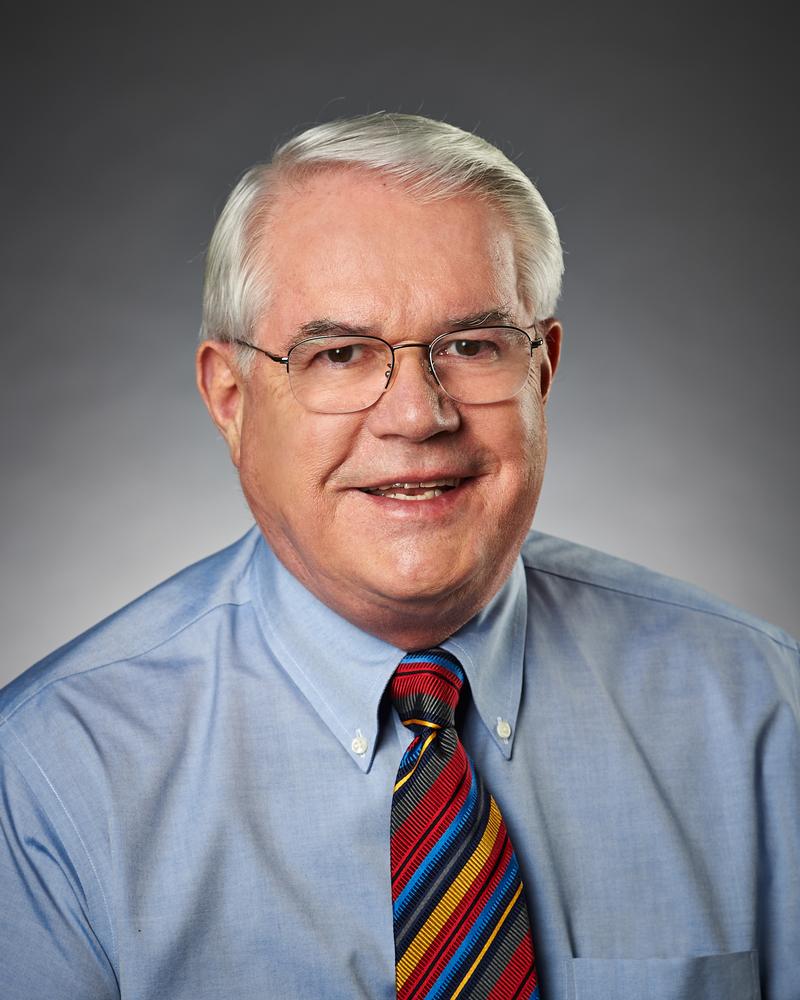 In 1975, Ed left his role as Commissioner and joined Larkin Hoffman as its first franchise and securities lawyer, where he was ultimately responsible for founding the firm’s franchise group. During his successful career in private practice, Ed was retained as general and franchise counsel by a number of Minnesota-based franchisors, as well as special franchise counsel to assist out-of-state franchisors with their Minnesota transactions. One of his first clients, M.G.M. Liquor Warehouse, now M.G.M. Wine & Spirits, remains a client of the firm and a successful Minnesota franchise company.

In 1986, the firm elected Ed as President of Larkin Hoffman. He successfully transitioned the firm beyond its founding partners and oversaw its growth from a local firm known for its legislative and real estate work to a regional firm with national practices in, among others, franchising and intellectual property. After his term as President, Ed continued practicing law in the firm’s corporate department, retiring on Dec. 31 of last year, after more than 40 years with the firm.