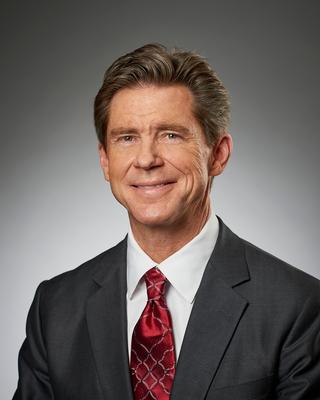 Chris represents management in both litigation and counseling on employment law matters and other areas of business litigation. His clients range from manufacturing companies to the service industry. He practices in multiple states, has appeared in numerous federal courts and is admitted to the U.S. Supreme Court. He also conducts training for managers and human resources professionals.