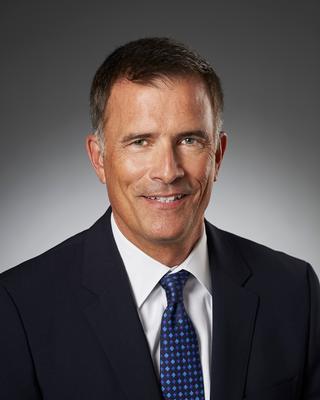 Gary A. Van Cleve is a seasoned trial attorney and an appellate advocate handling a full range of real estate-related litigation. Gary focuses on representing property owners in: (1) condemnation actions where either the government or a utility company takes private property for a public use through its power of eminent domain, (2) land use disputes with local governments typically involving zoning or permitting issues, and (3) property tax appeals. Gary is the chair of Larkin Hoffman’s real estate litigation practice group.