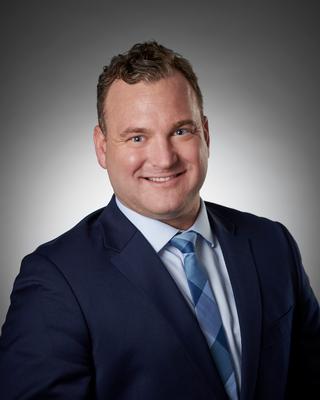 Grady Harn serves as a Government Relations Specialist at Larkin Hoffman. Grady has extensive experience working in government relations across international, federal, state and local levels and has represented both political parties at the highest levels of government; additionally, Grady has experience working for executive leadership in the private (technology and medical devices) sector.

Prior to joining Larkin Hoffman, Grady managed the day-to-day office operations of current Minnesota Senate Finance Chair, Julie Rosen (R). Prior he served as Presidential Appointee under President Barack Obama as Senior Advisor to the Commissioner at U.S. Customs and Border Protection from 2009-2013. Grady accompanied Secretary Janet Napolitano to DC when she left her seat as Governor of Arizona to join the Obama Administration. Previously, Grady was appointed by Governor Napolitano as the Executive Director of the Arizona-Mexico Commission where he served the state of Arizona from 2005-2009.

Grady was born and raised in Minnesota and graduated from Arizona State University in 2005 with a degree in International Business and Economics and is conversational in Spanish. In addition to his government experience, Grady is a licensed real estate agent and trainee real estate appraiser in Minnesota.