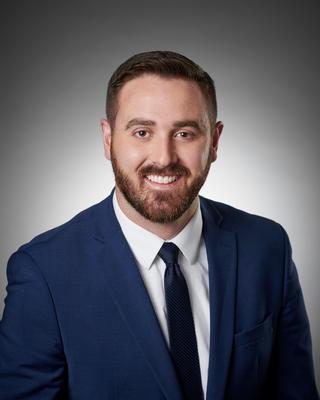 Logan J. O’Grady is an attorney in the firm’s government relations and real estate and land use department. Logan focuses his practice on legislative and regulatory advocacy at the Minnesota Capitol, Public Utilities Commission, and local government units. Logan’s particular focus is on clean energy legislation, regulation, and project financing and development.

Logan has over eight years of experience working in international, federal, state, and local public policy.

Prior to joining Larkin Hoffman, Logan served as the Director of Policy and Public Affairs for Clean Energy Economy MN (CEEM) where he developed and implemented a state and federal legislative and regulatory strategy to bolster economic development in Minnesota’s clean energy industry.

Logan previously worked at the International Trade Club of Chicago and the Consulate General of Canada in Chicago to create and implement diplomatic and trade strategies throughout the Midwestern region of the United States.